"Never Again Will One Generation Of Veterans Abandon Another"

Our Color Guard takes an active role in this annual Parade and Ceremony as well as dozens of our members participate in this special Memorial Day Remembrance Service in Canton, Michigan. 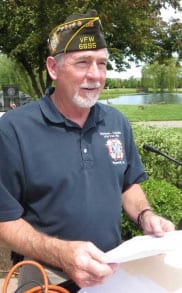 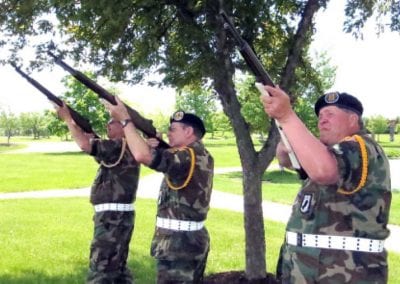 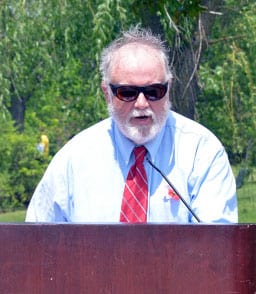 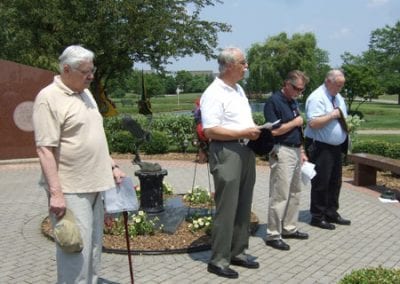 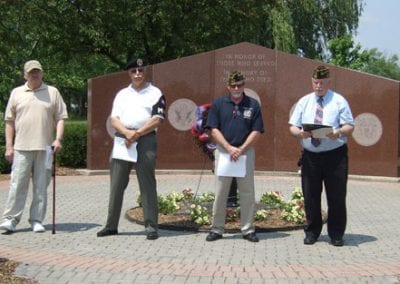 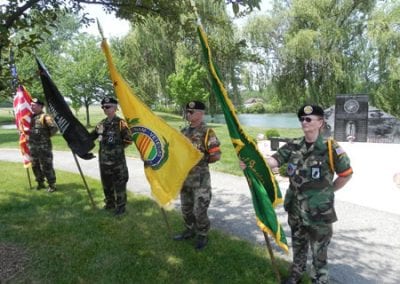 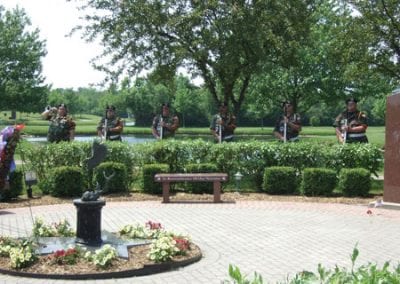 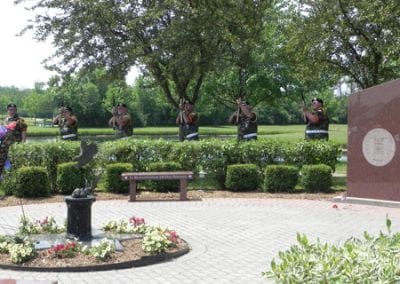 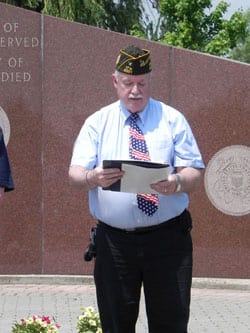 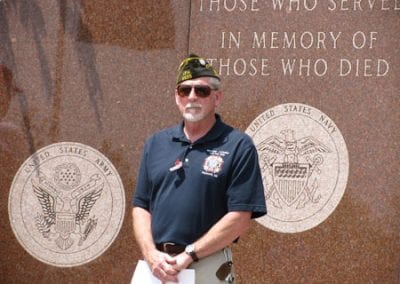 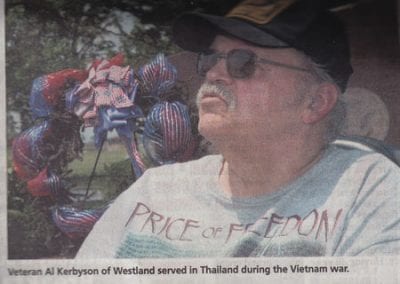 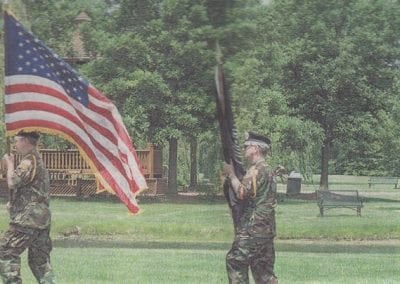 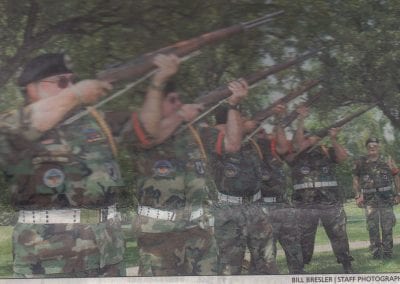 The above four photos were taken by photos by Bill Bresler | staff photographer – Hometown Life)
“Memorial Day is a day of Remembrance of those who have died in our Nation’s service. Originally called Decoration Day, a day on which flags and flowers were placed on the graves of soldiers who died in the American Civil War, it has become a day on which the dead of all wars, and all other deceased family and friends are remembered. More than just a three-day weekend marking the beginning of summer, Memorial Day is meant for us to reflect on honoring America’s fallen heroes and being thankful to them for their endeavors and their profound patriotism. Memorial Day seeks to stir the patriotic feelings for every American citizen and remind us that we owe our freedom and liberty to these fine young men and women who have lain down their lives for us. Paying tribute can be done in many ways: pausing for a few moments of personal silence, attending Memorial services, placing flags on gravesites, participating in parades, sponsoring patriotic activities, visiting memorials and wearing Buddy Poppies. Today America is commemorating those who made the greatest sacrifice possible

Operation Iraqi Freedom
Chapter 528 has been actively involve with the Memorial Day Parade and Ceremony in Plymouth, Michigan for many years. Our honored Color Guard is one of the mainstays of this yearly program. The Plymouth Community takes pride in having this event.

There were at least 150 people in attendance this year primarily due to the publicity about placing the engraved brick paver in the Memorial for USMC Corporal Jacob H. Turbett who was KIA Feb 13th in Afghanistan. Corporal. Turbett’s wife, mother and sister placed the engraved brick paver in the Memorial in front of the USMC emblem followed by a moment of silence to honor Corporal Turbett. The program included reading a Memorial Day Prayer by Larry Frayer, a military service veteran, the poem In Flanders Fields by Canton Trustee John Anthony USMC Retired, and Freedom Isn’t Free by Mike O’Malley from the American Legion in Plymouth, the Honor Volley and Taps by VVA 528 Color Guard. With a storm approaching, we marched through the program in 20 minutes. The Canton Observer and WDIV covered the event. Read Hometown Life Newspaper article.