"Never Again Will One Generation Of Veterans Abandon Another"

We began doing car washes in 1990 beginning with one held in front of Greg Huddas’ barbershop, followed by others at local banks….all hand washed and dried. Around 1993, the owner of Main Street Car Wash in Plymouth, Phil Pursell, offered his place for a one day fundraiser. This was followed by Mike owner of Light House Car Wash in Canton, who also offered his car wash for a one day fundraiser. These two fundraisers continued for several years until Light House was sold, new owner participated, and eventually sold again and the car wash was torn down. However, Main Street continued, missing just one year when the car wash was being renovated, right up through 2018. Some years were lean when Mother Nature didn’t cooperate. However, other years were record setting when we washed 435 cars one year at Main Street and totaled over 300 cars at Light House. Many times we raised over $2500 at both sites which helped us in supporting various programs assisting Veterans in need.  Main Street Car Wash is now owned by Phil’s daughter and son-in-law and continues to support our VVA 528 fundraiser.  Many businesses brag about supporting Veterans but very few would sacrifice a day’s receipts to validate that statement. 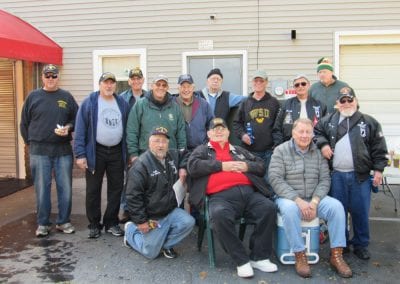 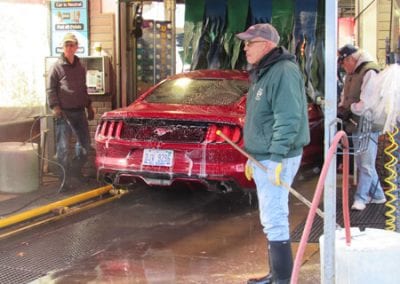 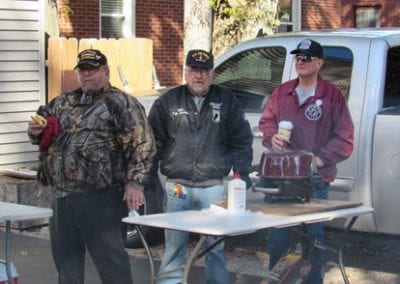 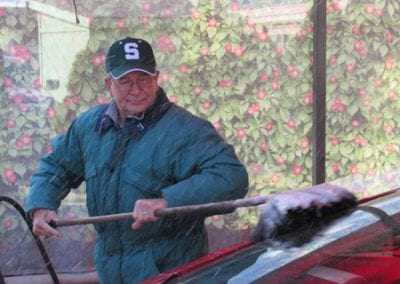 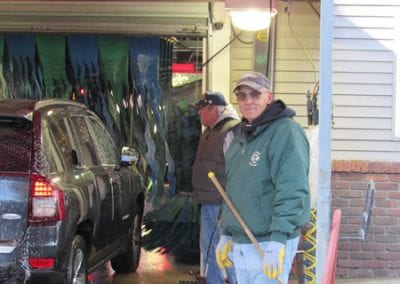 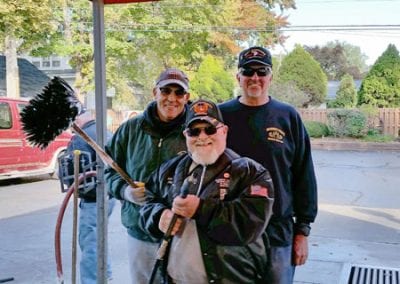 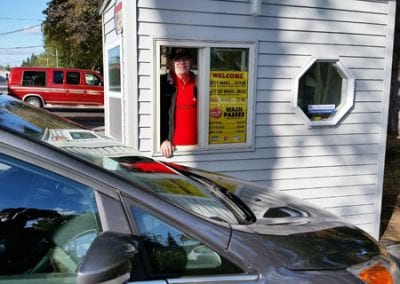 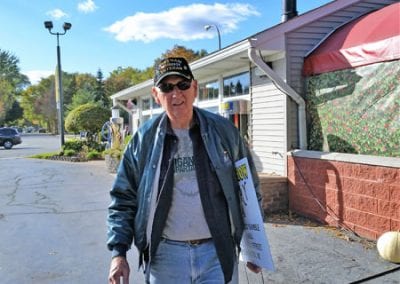 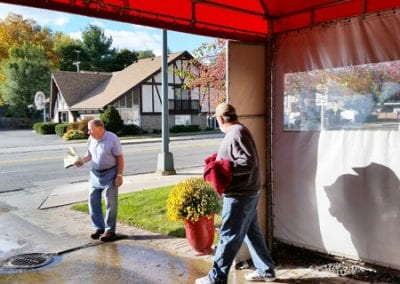 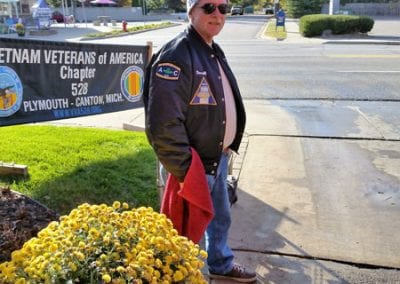 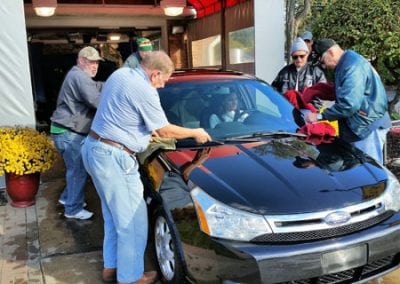 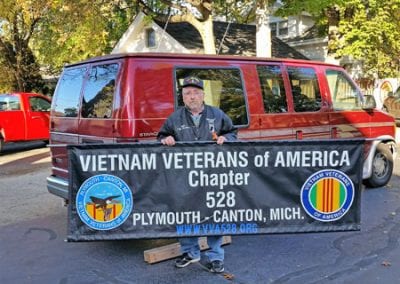 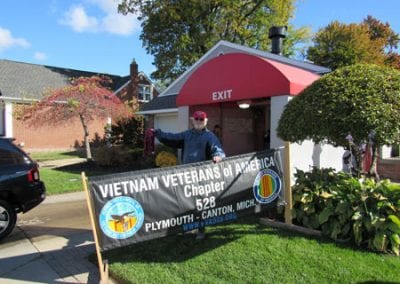 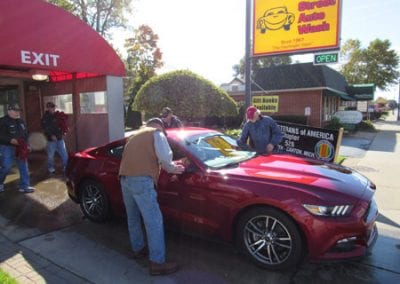 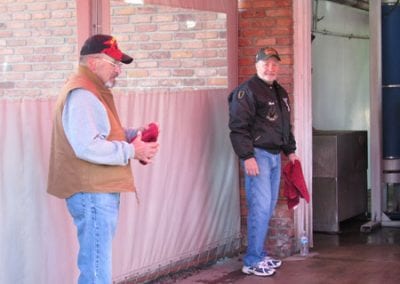